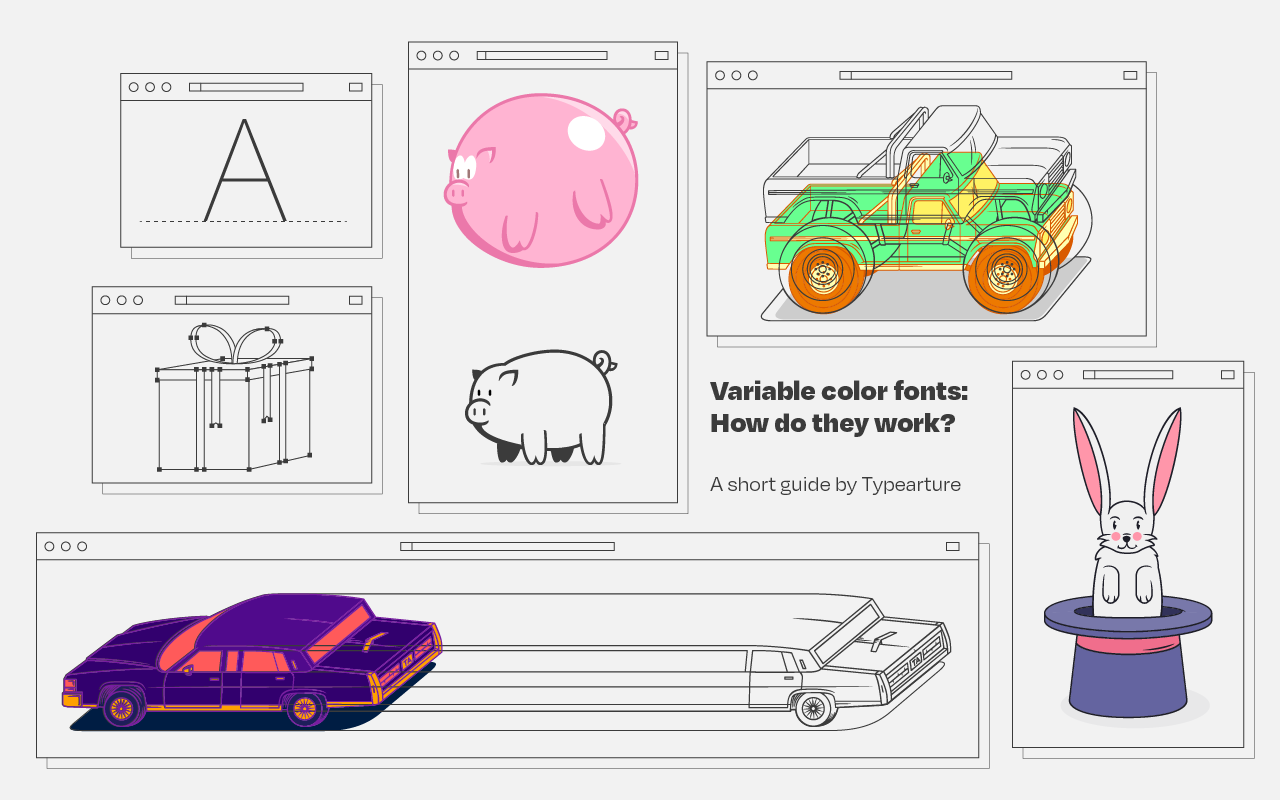 Want to learn how to make variable color fonts yourself?
Take the course! 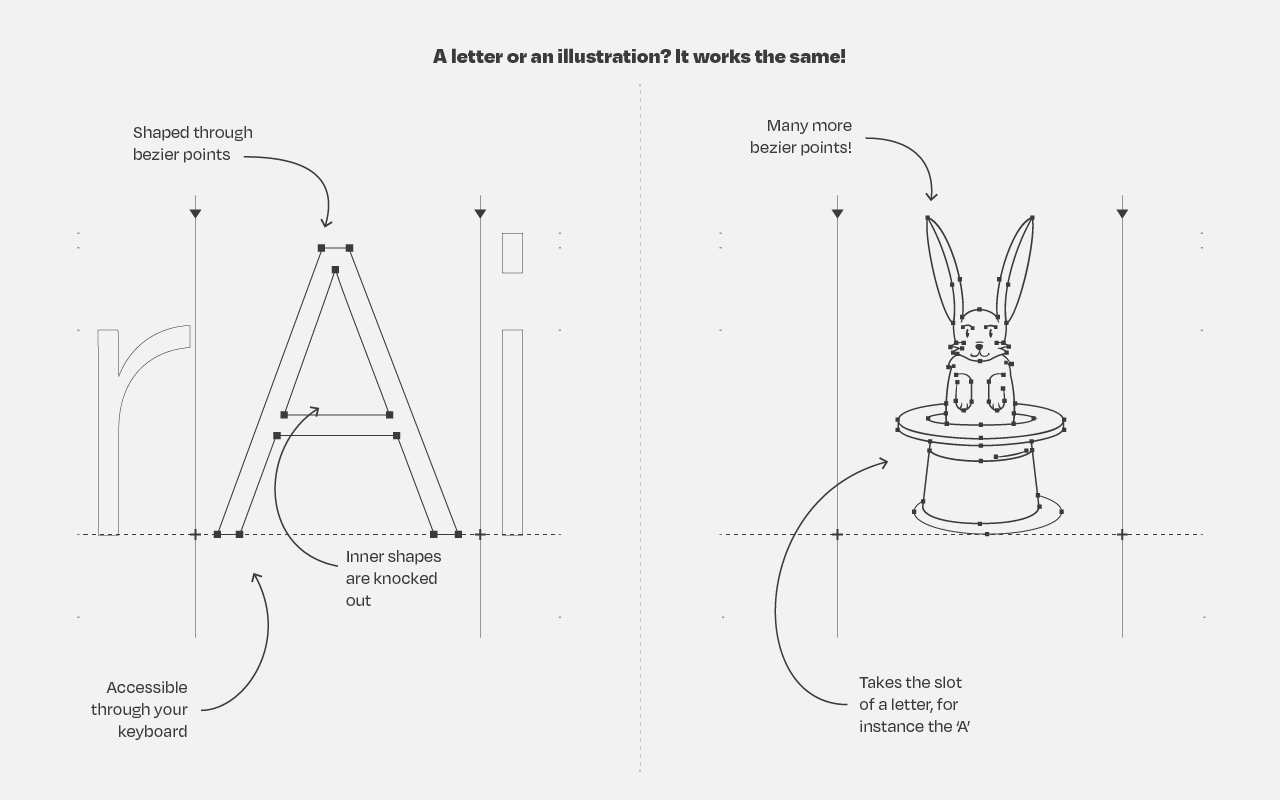 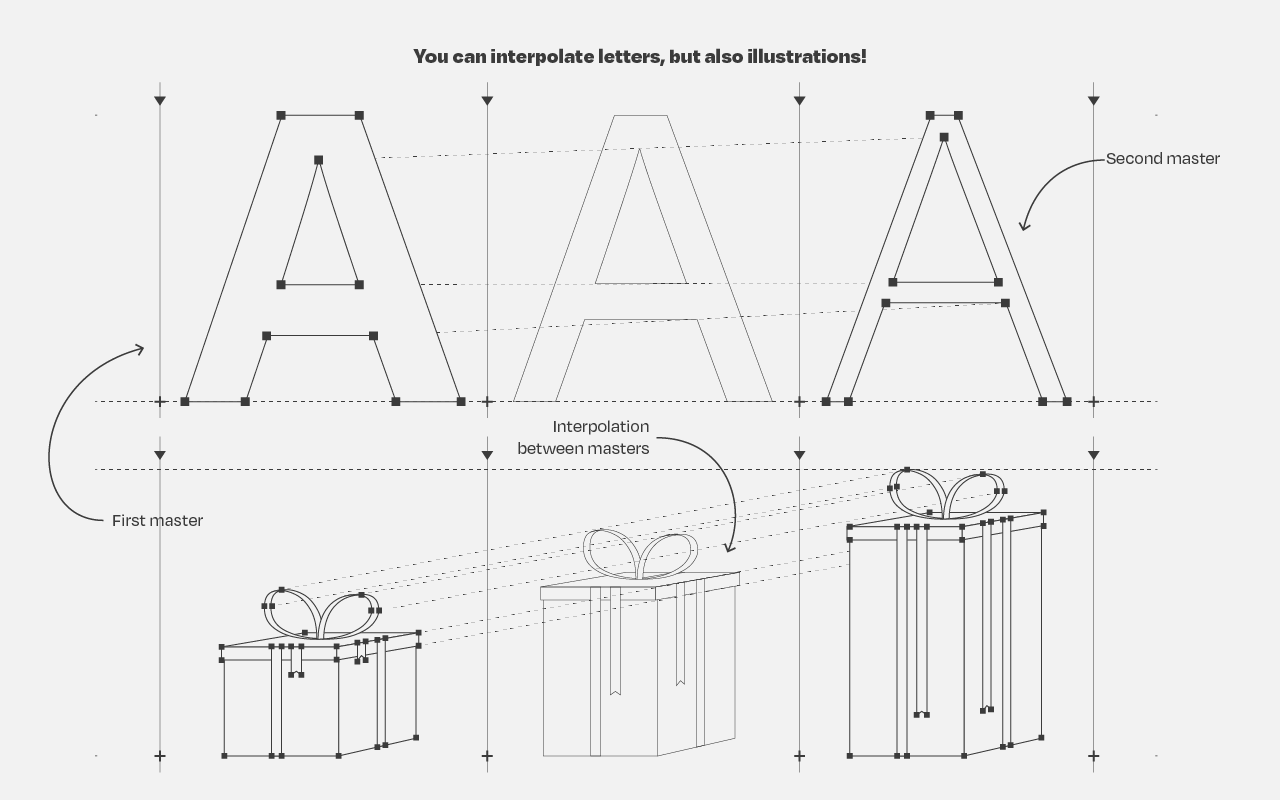 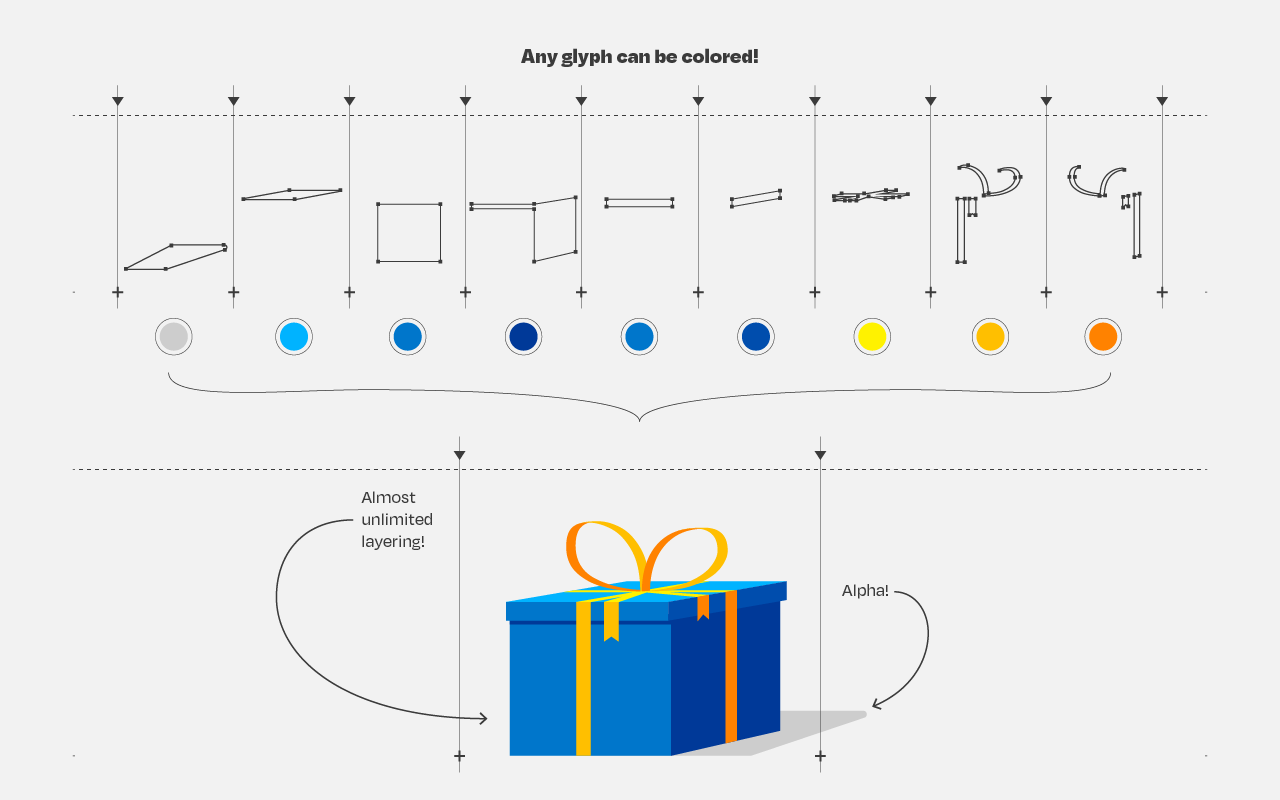 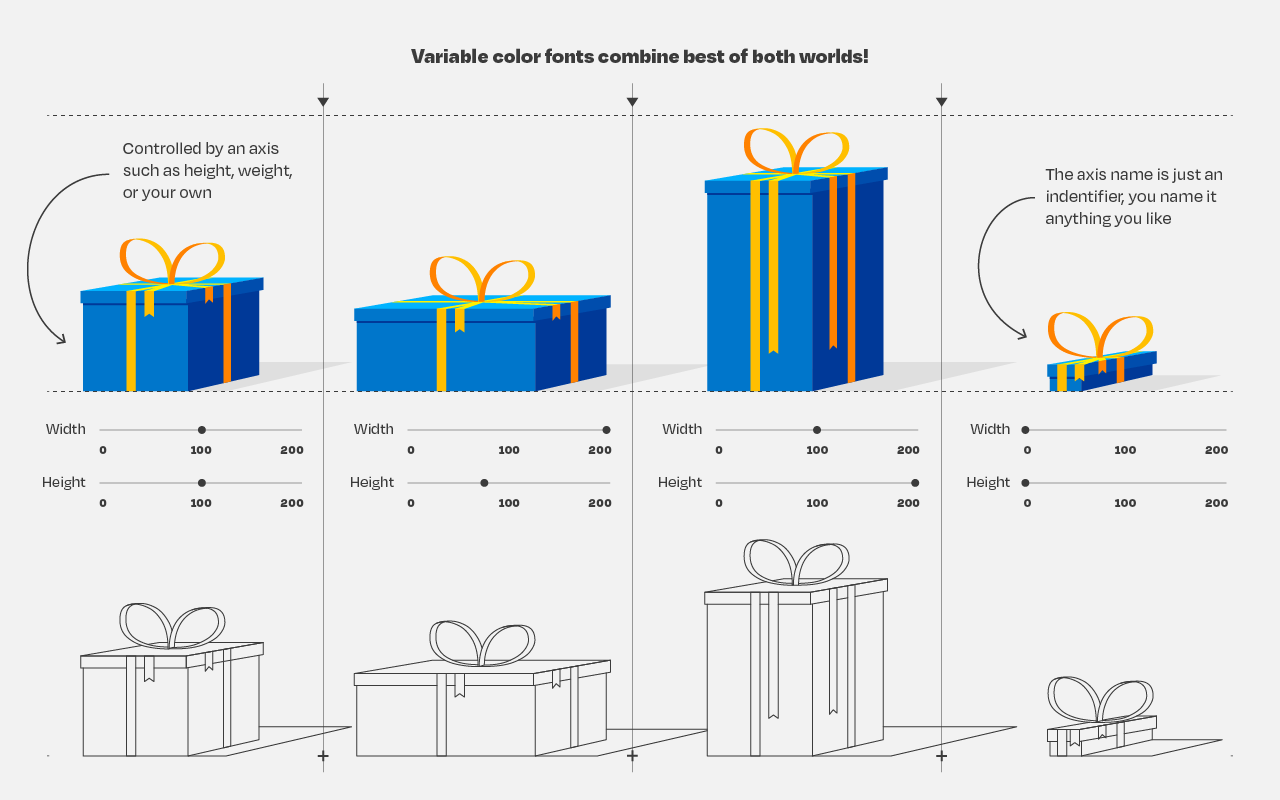 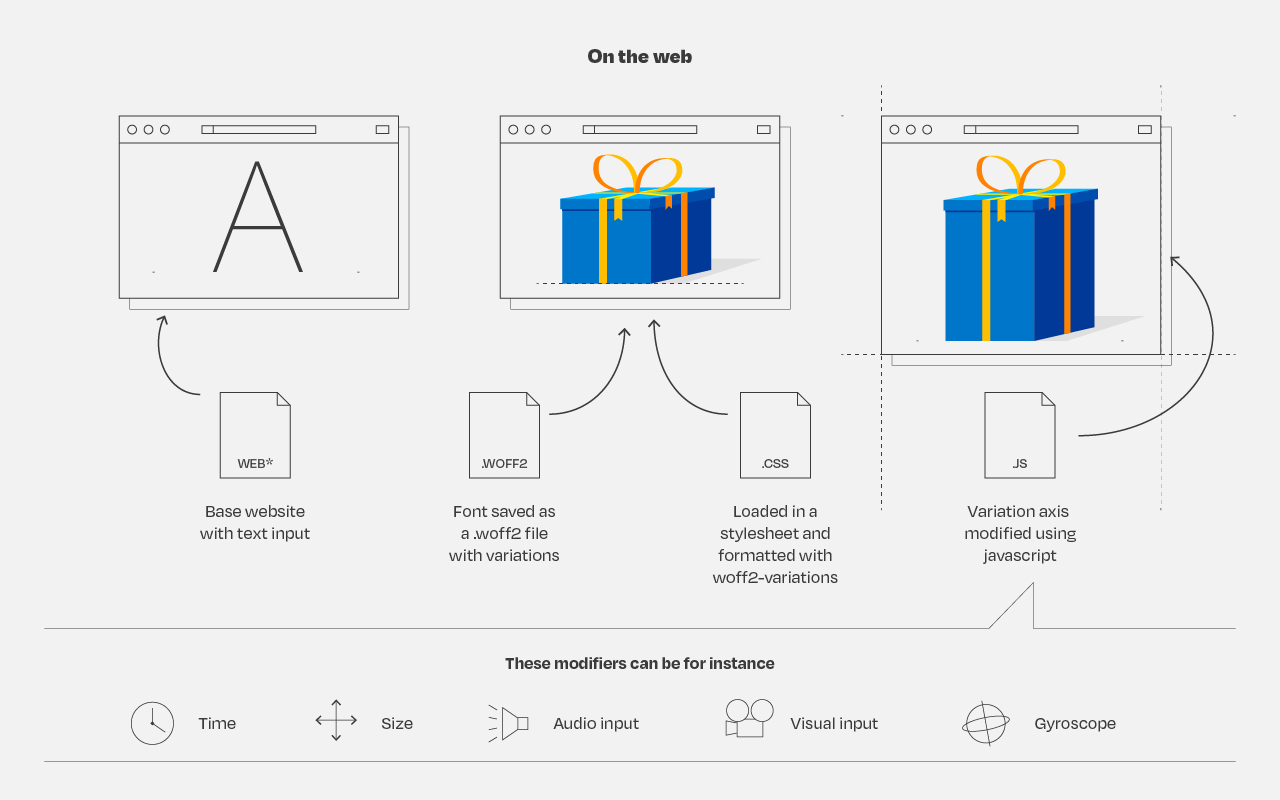 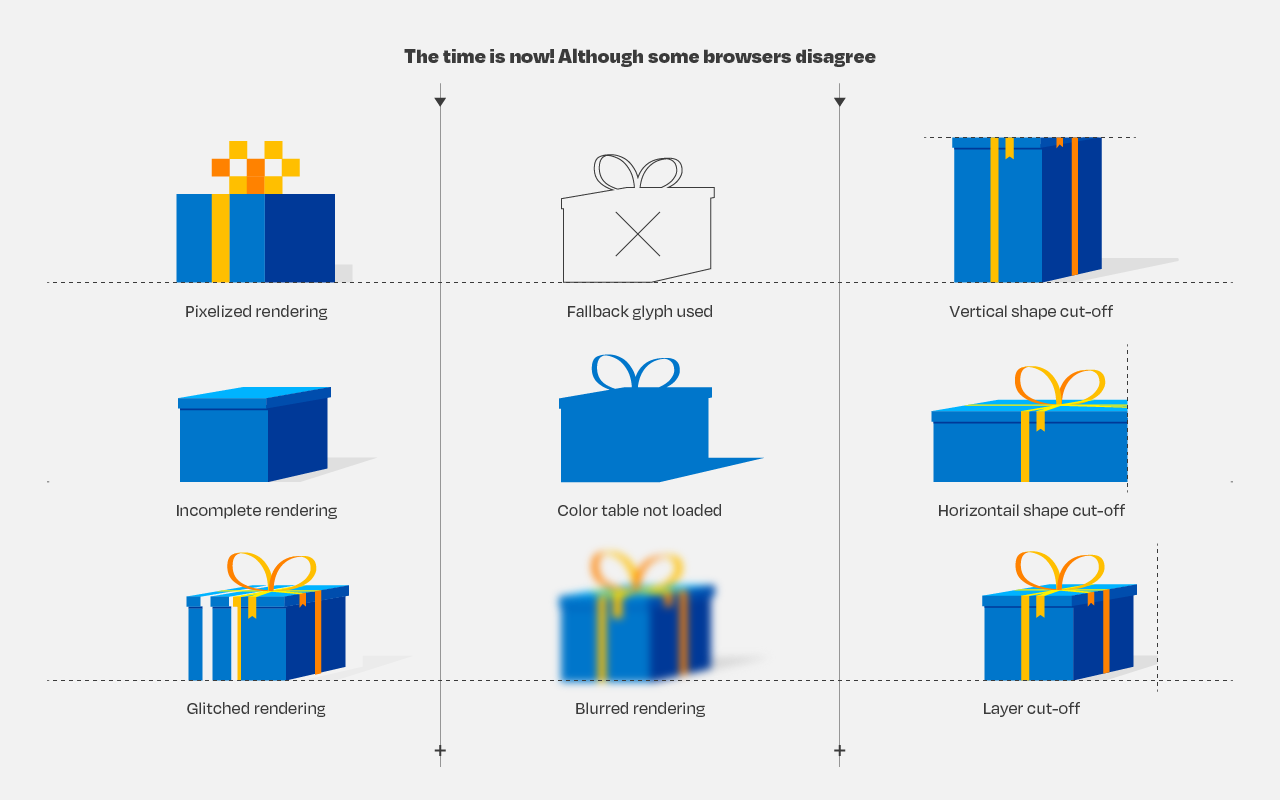 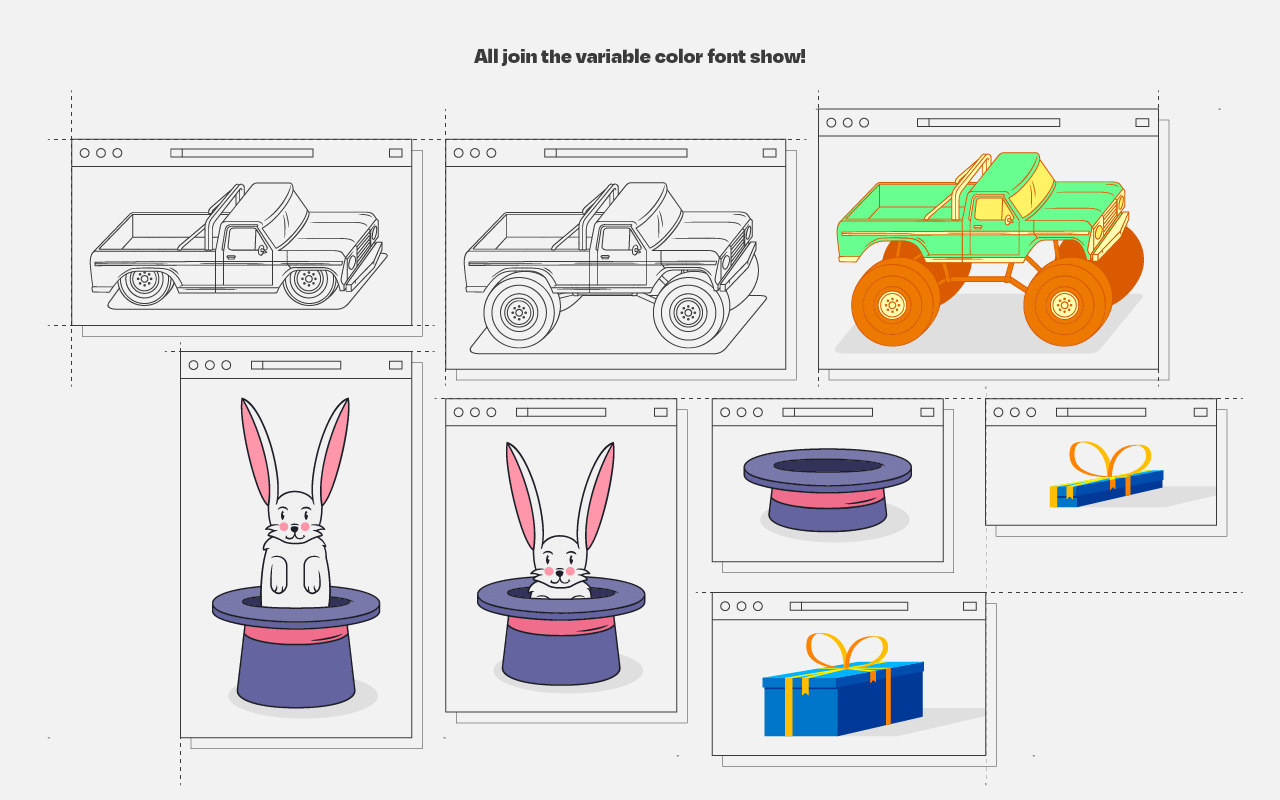